Berlin is the capital city and one of the 16 states of the Federal Republic of Germany. Located in northeastern Germany, it is the centre of the Berlin-Brandenburg metropolitan area, comprising 4.9 million people from over 180 nations. Berlin is a centre in European politics, culture, media, and science. The metropolis is home to world renowned universities, research institutes, sporting events, orchestras, museums and personalities.

Recognized for its festivals, contemporary architecture, nightlife and avant-garde arts, Berlin has evolved into a focal point for individuals attracted by liberal lifestyle, and modern zeitgeist (“spirit of the times”). As capital of affluent and technologically powerful Germany, the economy of which is the fifth largest in the world. Berlin is home to 153 museums, including the Altes Museum (Old Museum), which has the bust of Queen Nefertiti, the Pergamon Museum, the Bode Museum, the Jewish Museum, the German Museum of Technology in Kreuzberg, and the Humboldt Museum of Natural History, which has the largest mounted dinosaur in the world, and the best preserved specimen of an archaeopteryx.

Art galleries include the Gemäldegalerie (Painting Gallery), which focuses on the paintings of the “Old Masters” from the thirteenth to the eighteenth centuries, the Neue Nationalgalerie, which specializes in twentieth century European painting, and the Hamburger Bahnhof, which exhibits a major collection of modern and contemporary art. 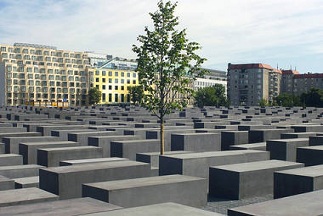 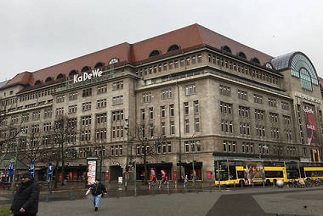 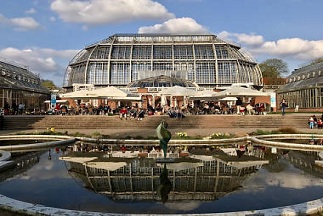